The 'Lychee' in season now! 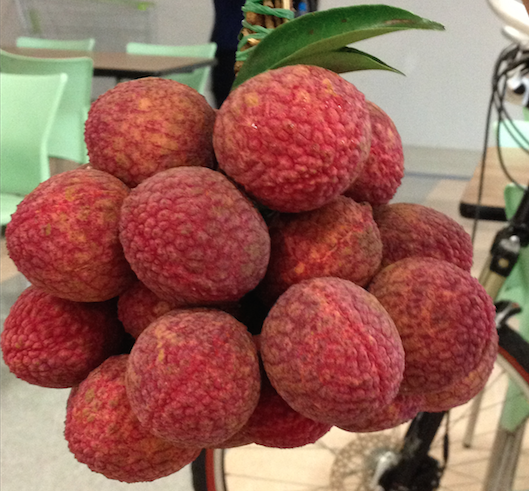 Hello everyone! I just had to blog about this awesome fruit not originally from Thailand, but well grown especially in this season. You begin to see the really large size lychee fruits sold in the grocery stores, street markets, and even local farmers who drive in with the huge bundle in the trunk.

Additional facts about which areas in Thailand the lychee is harvested:


I love lychee so much I just want to scarf them down right now! They have a very short shelf-life so have to eat them fast. 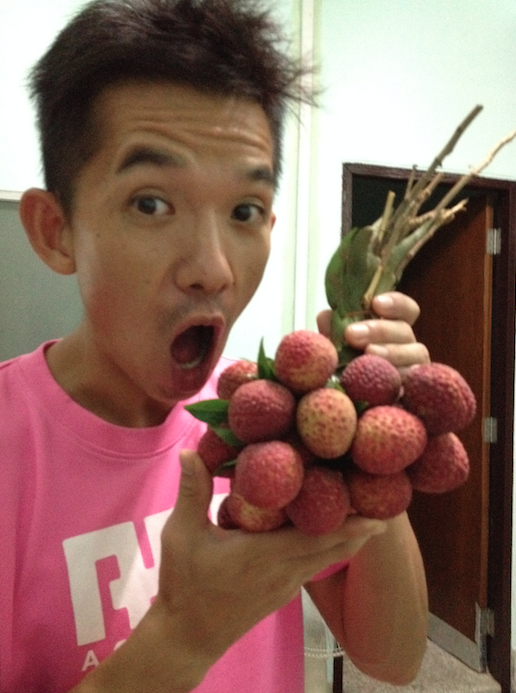 This is how I peel a lychee by hand.

Many people also use this fruit carving knife to take out the inner seed. You can find the knife inside Big C for 55B. 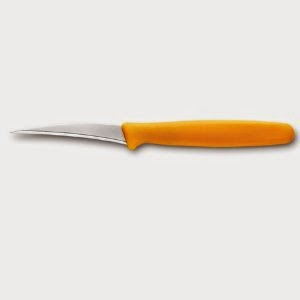 "Lets all get our lychee groove on!"