The wait is over! Thailand already hosts $22,500 Beach tennis tournament! 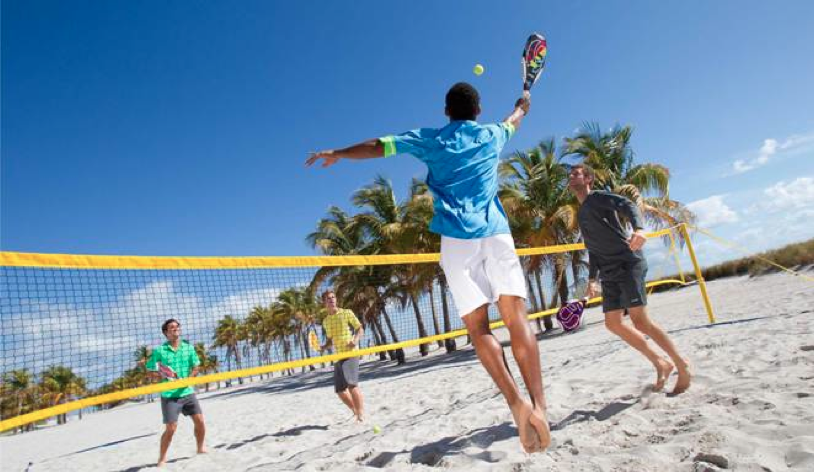 Hello everyone! Big news! Remember the blog about beach tennis? I found out that in December 2013 Thailand  had started to officially host a $22,500 tournament. The competition is held down in Hua Hin. Sounds like so much fun!


Some interesting facts from the Asian Tennis Federation article:
http://www.asiantennis.com/index.php/news-coverage/93-atf-news/223-thailand-confirms-20-000-prize-money