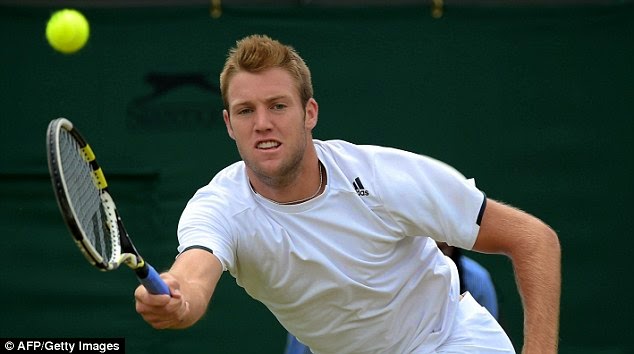 Jack Sock (USA) after winning the doubles title at Wimbledon with his doubles partner Vasek Pospisil(Canada), they came off with another doubles title in Atlanta.  Currently at the Citi Open tournament, Jack will be facing big Canadian Milos Raonic world no.# 7 second round. Jack is currently the second highest ranked American on the ATP tour. All the best Jack!!