The LEGENDS in Tennis keep playing on the CHAMPIONS TOUR 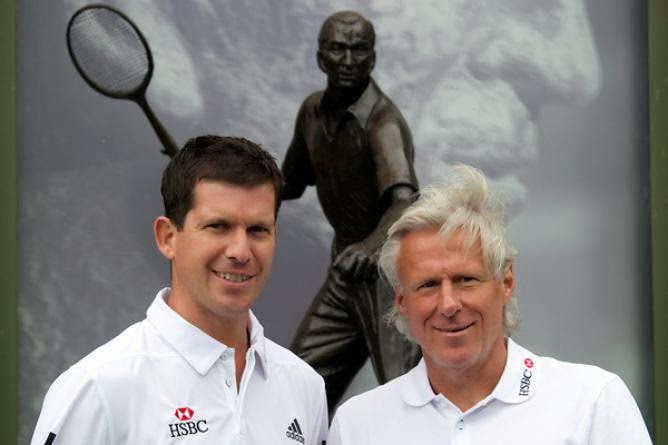 Hi George here. In the tennis world everyone talks about the ATP/WTA world No.#1 or top 10 players in the world, but did you know the great champions still continue to play on the Champions Tour.  With 6 major events throughout the calendar year you are able to hang out and view some famous players of all time. ( photo feat. Tim Henman & Bjorn Borg) 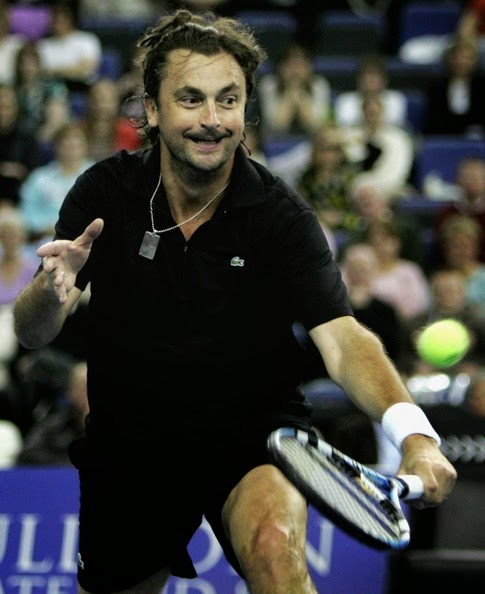 Came onto the scene when he first won the French Open Junior title in 1981. On tour he reached as high as No.#5 and had an impressive run in 1986 when he reached two Grand slam semi-finals in the French and Wimbledon.

How can we ever dismiss this man Mr. John McEnroe 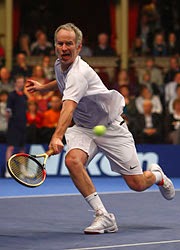 Through out his career McEnroe has won 17 tournaments including 3 Wimbledon titles and 4 US Open titles.

A newer guy on the Champions Tour Mr. Carlos Moya 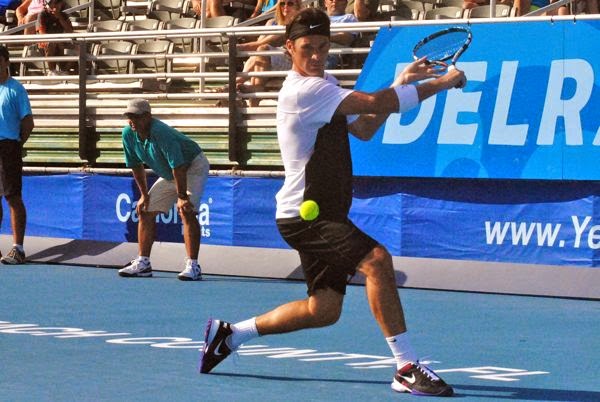 His accomplishments include reaching world No.#1, winning the French Open in 1998, and helped Spain to win the Davis Cup title in 2004.

Last but not least the great...Mr. Mansour Bahrami 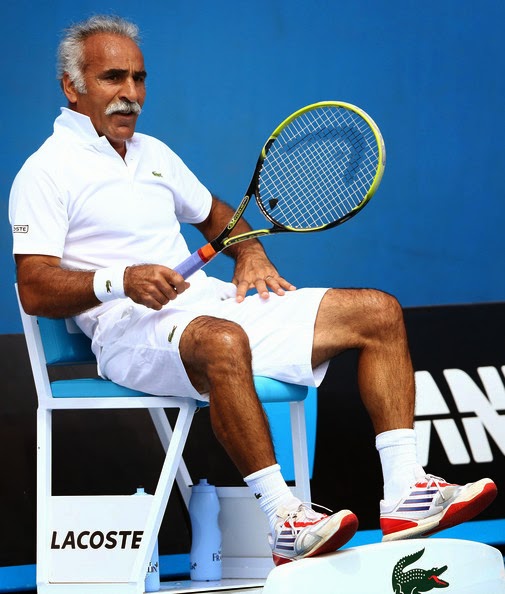 Unable to afford a tennis racket he used frying pans and broom handles to learn the game.  Because of the Islamic Revolution he could no play on the tour until he became 30 years old. As the ATP Champions Tour came into being (1990's) it became Mansour's calling and spends over 40 weeks of the year playing in tournaments and exhibitions around the world.