BABOLAT: The Oldest Name in Tennis 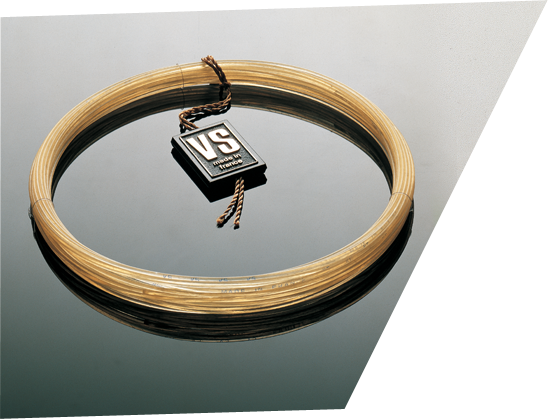 Hello everyone George here. I recently read an interesting article on Babolat and thought I'd share it will fellow tennis enthusiast. When we associate Tennis with history it often leads to Wimbledon or the All England Club establish in 1877 the birthplace of modern tennis. BUT....

interstingly, the french company Babolat founded in Lyon was around two years prior to the Wimbledon in 1875 already making racket strings.
http://www.babolat.com


The founder of Babolat was Mr. Pierre Babolat 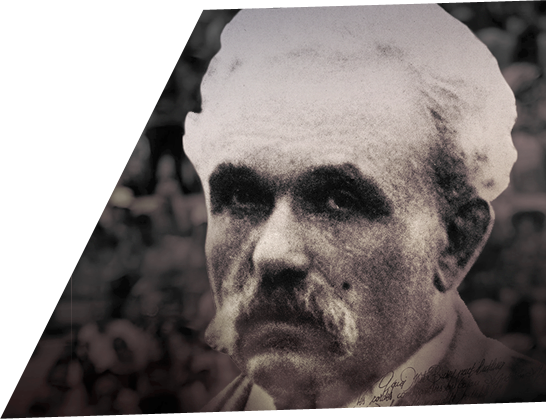 Originally the company was making strings for musical instruments and sausage cases from animal intestines. 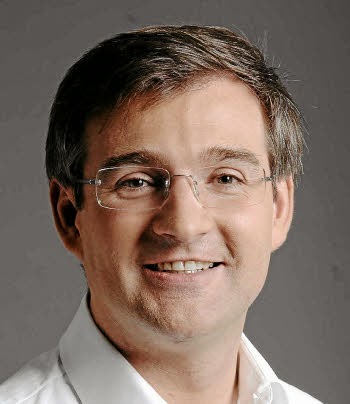 Babolat till this day is still a family owned business with 350 employees.
Babolat works closes with individual players who are all invited to the headquarters in Lyon to be introduced to all the workers and given a personal tour by Eric himself.


"Motivation is the key to everything, so loving what you do makes the difference."