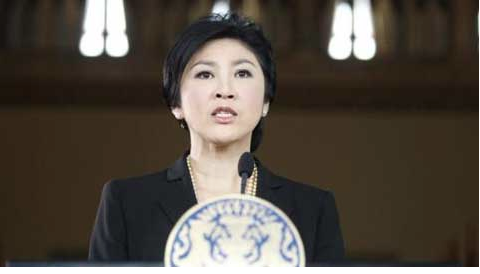 Yesterday, the Prime minster of Thailand Ms. Yingluck Shinawatra was ordered to step down by the constitutional court which found her guilty of improperly transferring power to her national security chief Thawil Pliensri. Anti-government protesters had been rallying since November 2013. 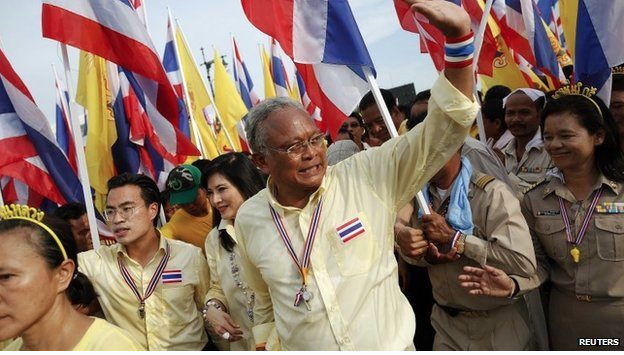 The protests had been led by this man Suthep Thaugsuban who was the former deputy PM in an opposition led government.

Timeline as to what has happened in the past up to present: 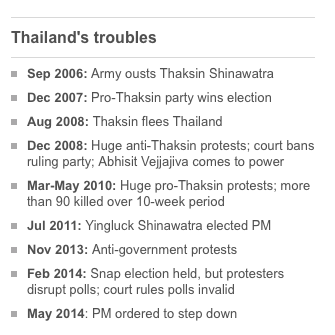 To replace Ms. Yingluck will be Commerce Minister Niwatthamrong Boonsongphaisan.