The Trifecta: Nishikori, Bottini, and Chang 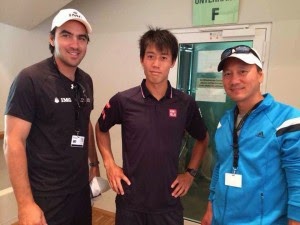 After Kei Nishikori's fabulous run at the 2014 US OPEN his ranking has soared to world No.#6! Kei just keeps getting better and better and the buzz surrounding the reason for his most recent success are due to his new coach Michael Chang who has been working with Kei since 2013 along with his full time coach Dante Bottini.


Chang has been working on Kei's game highlighting the importance of speed and quickness around the court. But, perhaps one of the bigger areas of improvement is Kei's stamina and ability to keep fighting deep into a big tournament.  They communicate and understand each other well with both having Asian background as Chang has stated even though culturally Chang is Chinese and Nishikori being Japanese. 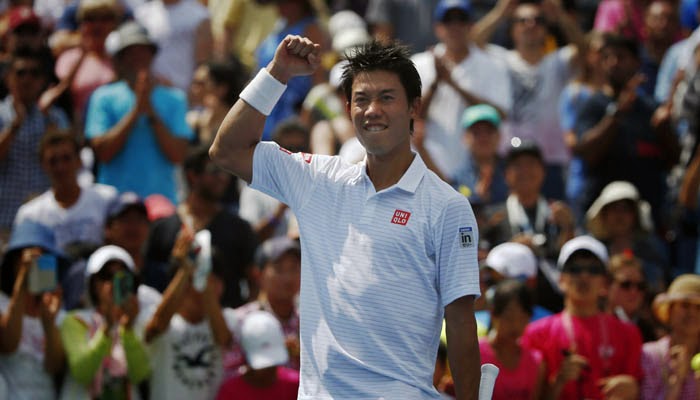 Despite the upset in the final against Cilic, Kei is very optimistic about coming back next year to the US OPEN. Now he will focus on maintaining his status towards the year end O2 finals in London. It will be amazing to see him there!!